How often have you gone to a trade show and had a vendor tell you “No, I’m not going to sell that to you”? It’s been a tough lesson to learn, but after 21 years of being in business, I now know when to say “No” to a prospective customer – and when to say “Yes”. That’s because Nikaia doesn’t just sell fashion jewelry, but style. And offering style to the woman of today, who believes that accessories are a means of creating her own signature look, requires a retailer committed to making a statement with a particular line.

I started this business in 1997 on a shoe string, something many of you can relate to, when I discovered that going from an international sales position with The Sharper Image to being a full-time, stay-at-home Mom did not really suit me. While in Frankfurt, Germany, I saw and fell in love with the Coeur de Lion jewelry line. The collection, contemporary and colorful, was “crisp” and “clean” like nothing else I’d ever seen…and it wasn’t available in America. After some discussion with designer Carola Eckrodt and her husband/business partner Nils they agreed to have me import and distribute the line on an exclusive basis in the USA. So, a transplanted French girl living in Colorado at the time started importing a beautiful German line into the United States!

So the journey began, crisscrossing the country to exhibit at trade shows in tiny 10′ x 10′ booths tucked into far corners, where buyers rarely ventured. And as the debt piled up I desperately wrote every order possible no matter the size of the sale or the fit with the retailer’s business.  You can probably guess the result. Hanging by a thread, NIKAIA was plateaued at best and fighting a constant battle with cash flow.

My stress must have showed when Carola and Nils came to visit at the NY International Gift Fair one year. Now, neither of them bears the slightest resemblance to Yoda, but their advice was simply “Learn to say no, you must. If a retailer sees what you see in our line, they need to make a real commitment in their glass cases.  If they can’t, you have to say you appreciate their interest, but that you won’t be doing them any favors by selling them just a few pieces”.

I started asking more questions when buyers ventured into my booth and listened harder. My minimum opening order became a requirement, not a line in the sand to be washed out by the tide. My own commitment grew with an expanded booth that earned NIKAIA better locations within shows. I started trusting my judgement when it came to which of Carola’s designs were suited to American women’s tastes, and making strong recommendations to my retailers for the right merchandise mix based on their type of store, customer base, and magic price point. When other unique European designers caught my attention those lines joined Coeur de Lion in NIKAIA’s suite of quality lines.

Was it really saying “No” that became the engine of success? Only in the sense that it has focused me on what really matters, and that’s the continued success of the retail partners who do commit to our lines by making compelling statements within their stores. Our retail partners are the core of our business, and we’re very proud to help them grow their income by providing quality jewelry that they can sell through.  If you’re interested in carrying any of these distinctive lines, call me to learn how NIKAIA can be of service to your bottom line as well. 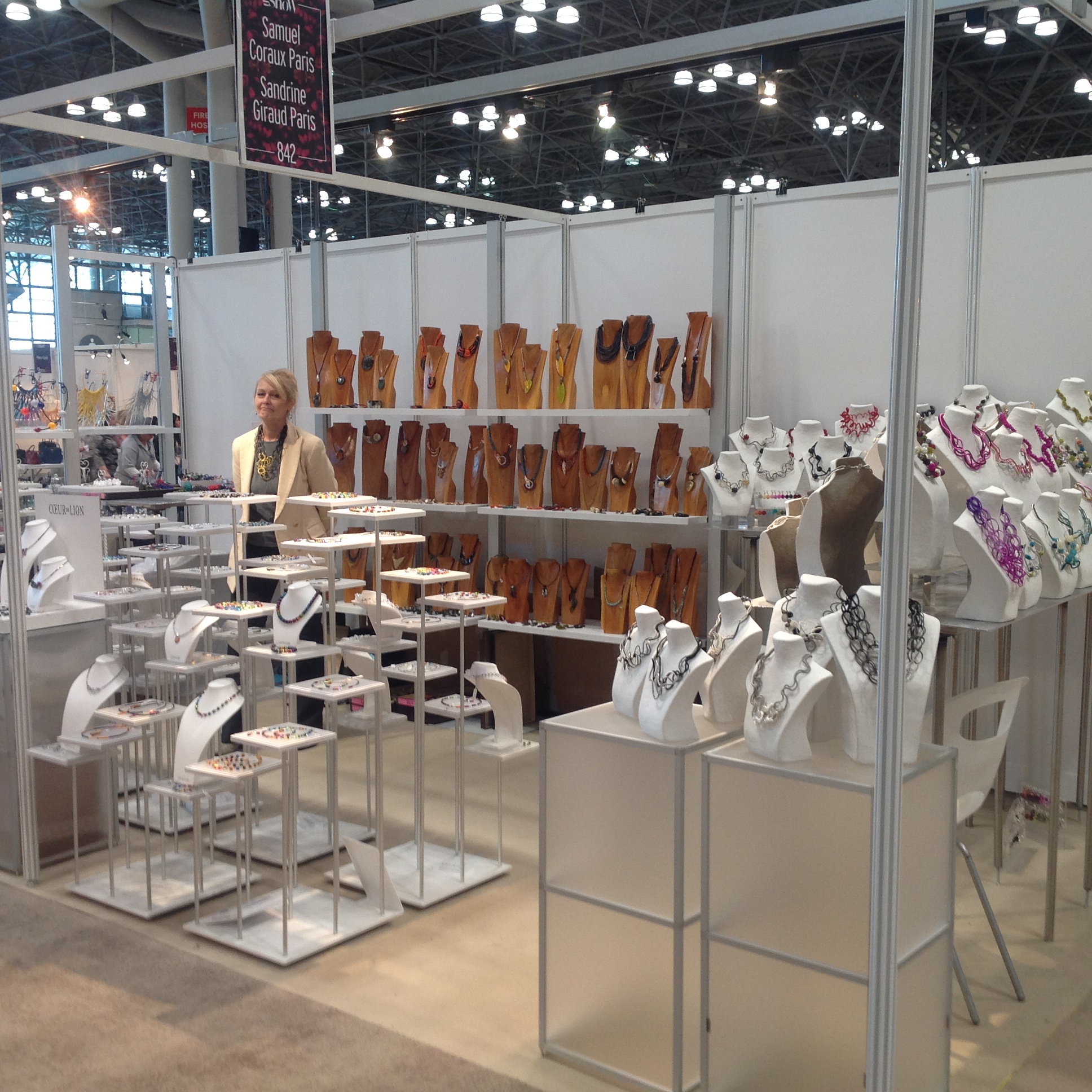 Why Do Business With Nikaia? 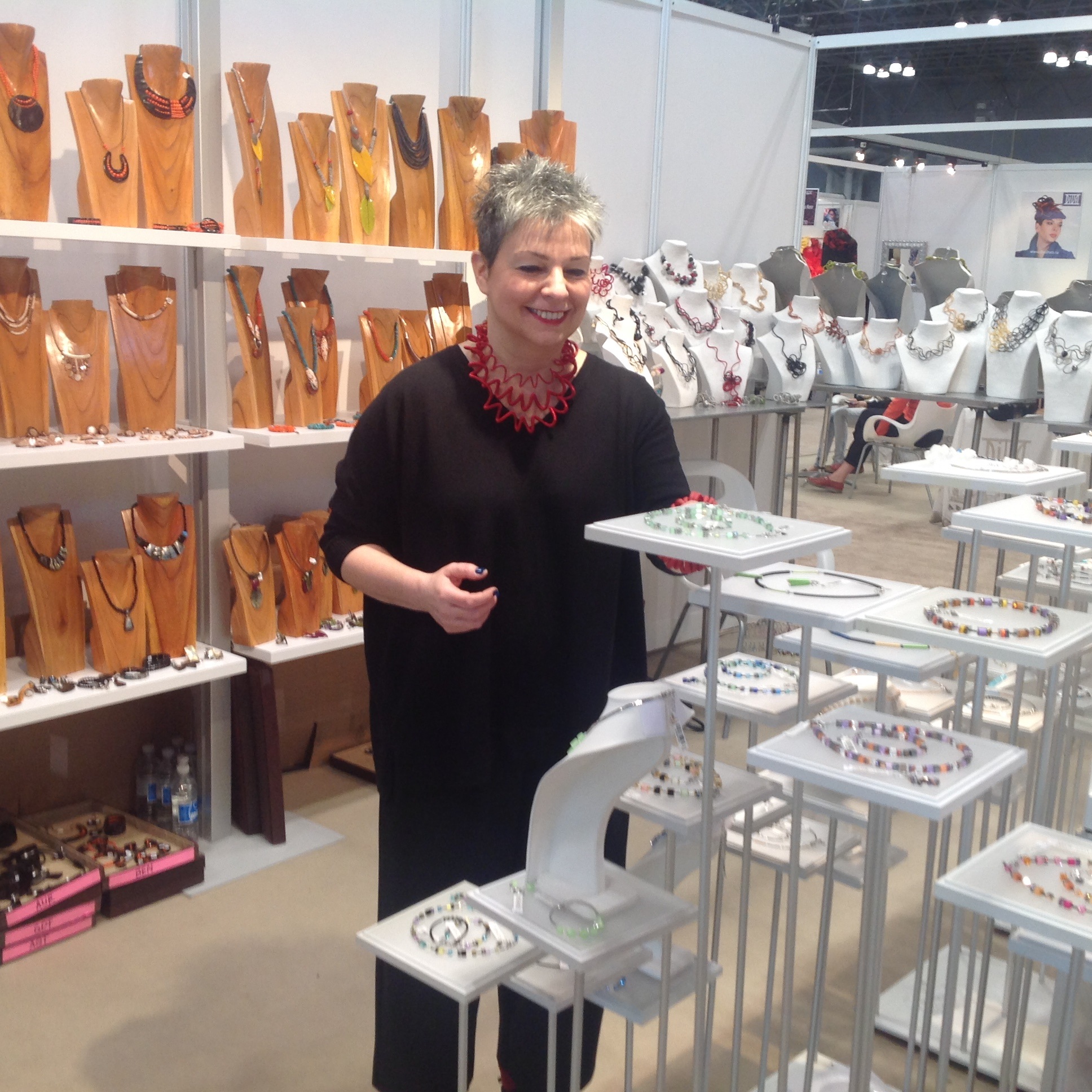 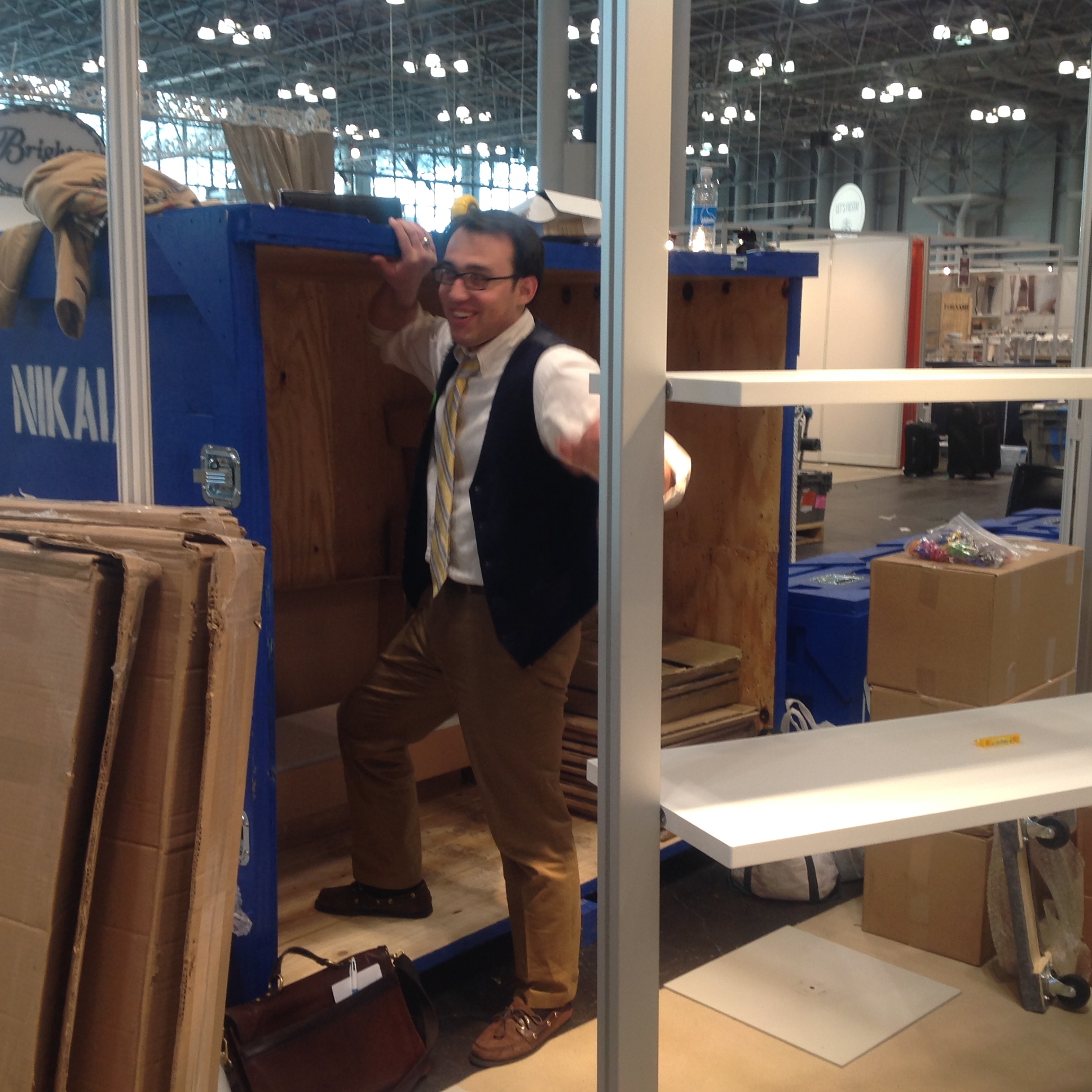 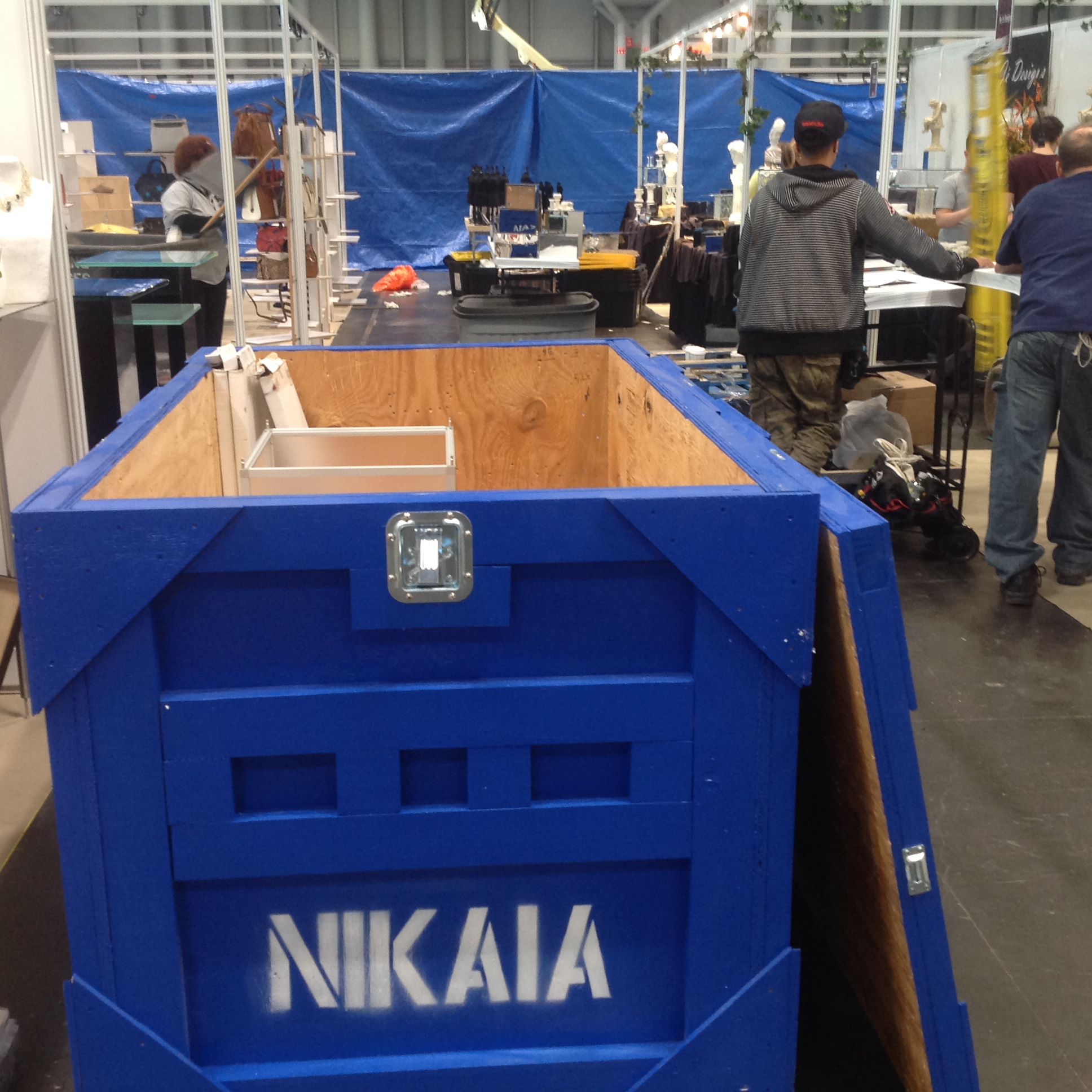 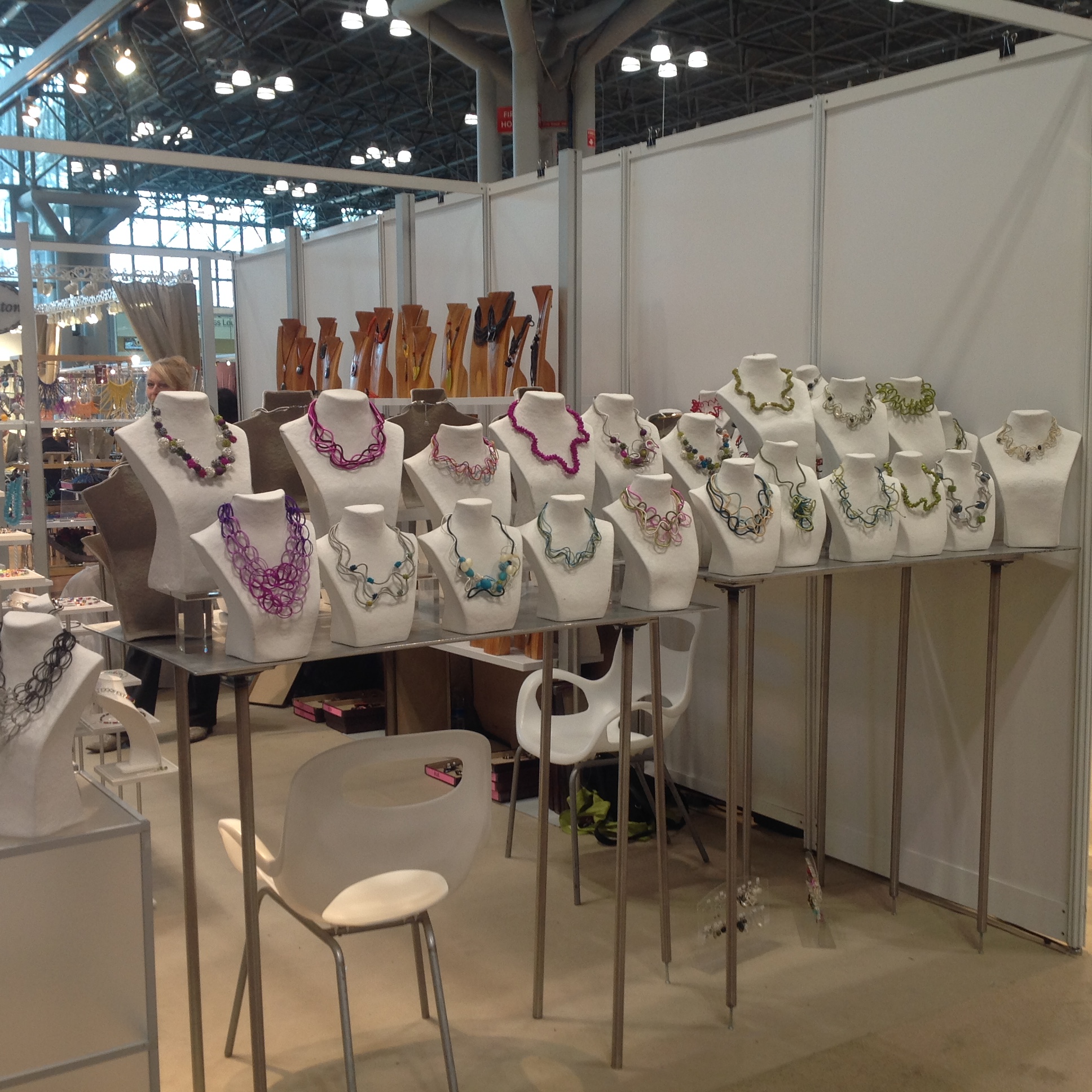